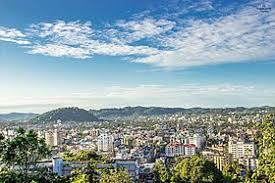 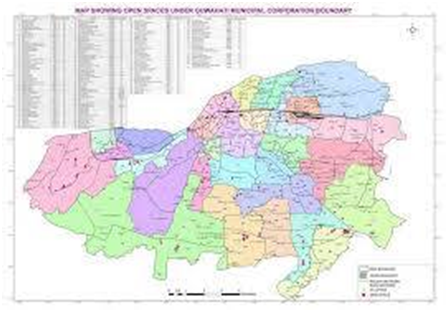 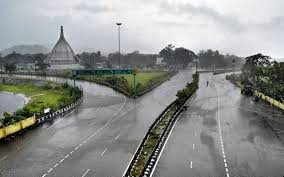 Summer is also not a good season to pay an appointment because of the high temperature over 40°C, which makes it hard for tourists to enjoy the beautiful and historical places of the city; however, the nighttime is a pleasant time for good temperature. Still, many people would not recommend nighttime for paying a visit to beautiful places such as the Kamakhya Temple.… 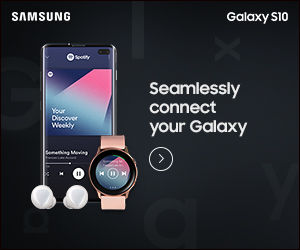